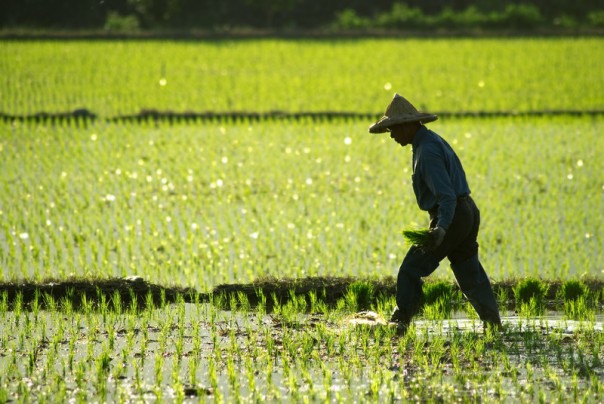 An elderly, hard-working Chinese farmer and his son, had a single horse. They used the horse to plow the field, to sow the seeds, grow the crop, and transport it to the market. The horse was essential for the farmer to earn his livelihood.

One morning, the horse broke the fence and ran away into the woods. When the neighbors found out that the only horse the farmer had, had run away, they came to solace him. They said – “Your only horse has run away just before the planting season. How will you till the land? How will you sow the seeds? This is unfortunate. This is bad luck.”

A few days later the farmer’s horse returned from the woods along with two other wild horses. When the neighbors found out the news, they said – ” Now you have three horses! You can till the land much faster with three horses. Maybe you can buy more land and sow more crop and make more money. Or you can sell the other two horses. Either way, you will be a rich man! This is good luck! “

Next morning, the farmer’s son started training the wild horses so that they would help till the land. While attempting to mount one of the wild horses, he fell down and broke his leg. Just before the sowing season, the son would not be able to help the farmer with his broken leg. The neighbors came once again and commented – ” This is really unfortunate. This is bad luck.“

A few days later, the king’s men started to visit each village in the kingdom. A war had started between their kingdom and a neighboring enemy state. The king’s men were enlisting the eldest son from each family to join the army so that they could defeat the enemy state. When they came to the farmer’s house they saw the son with the broken leg. He would not be of much use in the army and hence they didn’t take him. He was the only eldest son in the entire village who was not forcibly taken by the king’s men to fight the war. The neighbors, some of them with teary eyes, came once again to the farmer and commented – “Your son breaking his leg was really fortunate. He is the only one who was not taken. What a stroke of good luck.“

The moral of the story?

As human beings, we have a tendency to interpret any and all events as either good or bad. Often we do it unconsciously. When we interpret events as good luck, we are usually happy and vice-versa. However, most events, like in the story, that are beyond our control are just events! There is nothing we can do about these events that are beyond our control, except accepting them and moving on. Adding our interpretation and the emotional drama into the mix is usually counterproductive and stops us from moving forward.

In fact, the moral of the story is nicely summarized in the “serenity prayer”

As told by Tushar Vakil