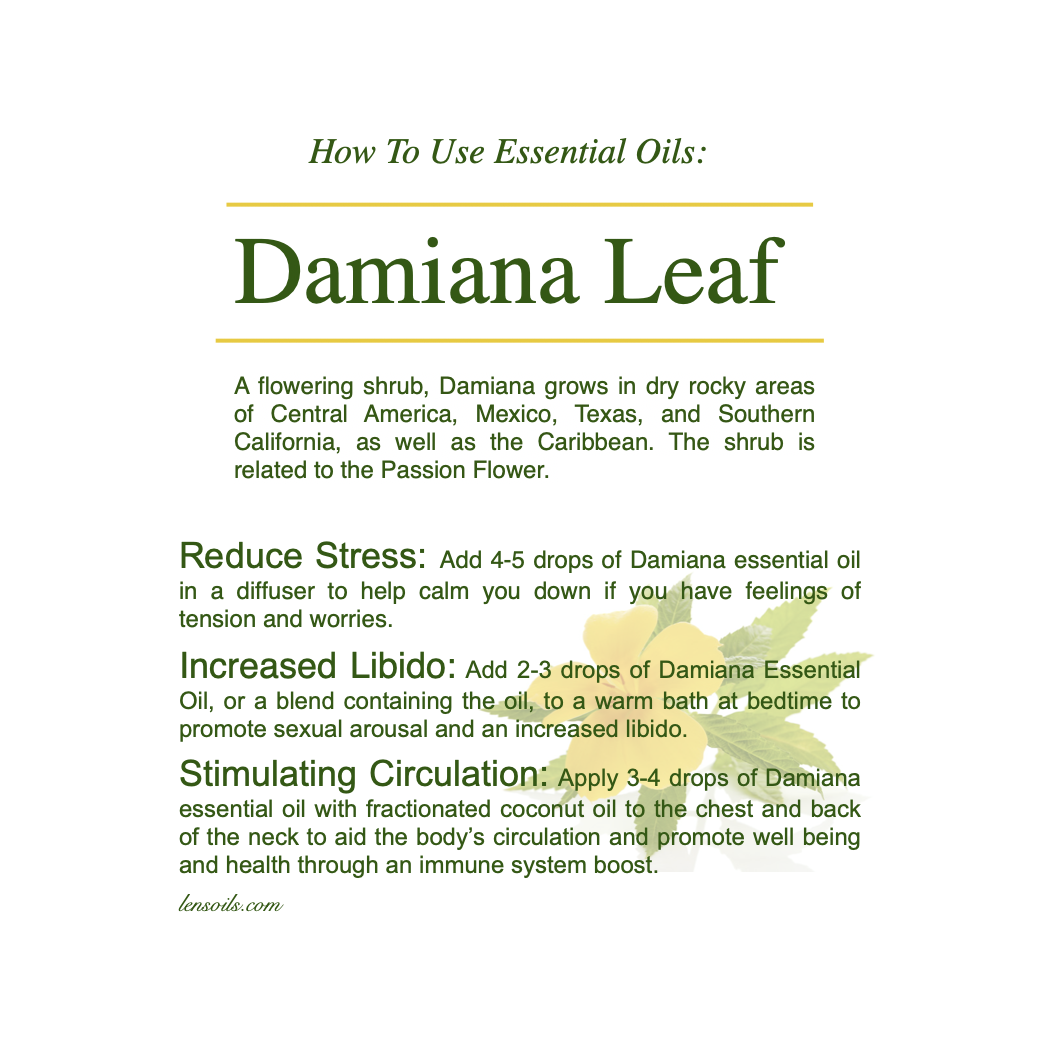 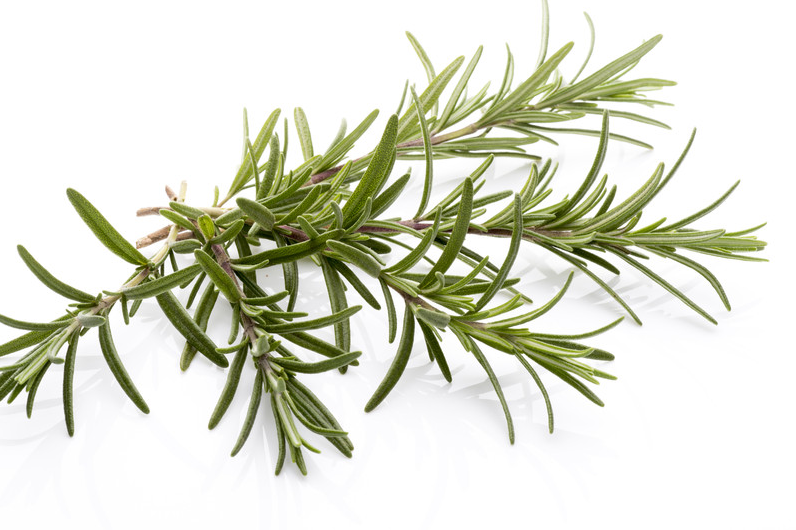 Did you know rosemary assists in the development of true knowledge and true intelligence? Rosemary is the essential oil of knowledge and transition. It challenges people to look deeper than they normally would, and ask more soul searching questions so they may receive more inspired answers. Rosemary also aids in times of transition and change, such as adjusting to a new house, school, or a relationship.

Rosemary is actually a bush perennial that grows in abundance in the Mediterranean area (Spain, Italy, Portugal, Southern France, Greece and North Africa as well as in isolated areas of Turkey, Lebanon and Egypt). It is one of the most common aromatic wild plants of the Mediterranean landscape, especially in rocky limestone hillsides adjoining the seaside.

Rosemary was relocated to England by the Romans in the eighth century, primarily in the southern part of the country. Rosemary branches were placed on the floors of medieval homes to combat diseases during the “black plague.” Because of the fragrance the plant gives off, it was a used as an incense. It was introduced to the New World by early immigrants, but in the northern regions they must be protected in the winter months.

Rosemary is an aromatic, evergreen shrub whose leaves are frequently used to flavor foods such as stuffings and roast lamb, pork, chicken, and turkey. When you add rosemary to spaghetti sauce it will bring out the flavor of other ingredients. It is a very nice addition to tomato-based soups, stews, and sauces. Along with its culinary applications, Rosemary has many health benefits.