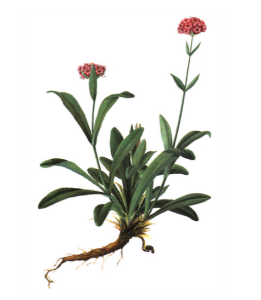 Did you know Spikenard is The Oil of Gratitude? Spikenard encourages true appreciation for life. It addresses repeated patterns of ingratitude, where a person sees themselves as a person whom criticism or abuse may be directed, or a victim of their life circumstances. It encourages individuals to let go and find appreciation for all of life’s experiences.